Should an Enterprise AI Digital Assistant be Human-Like? 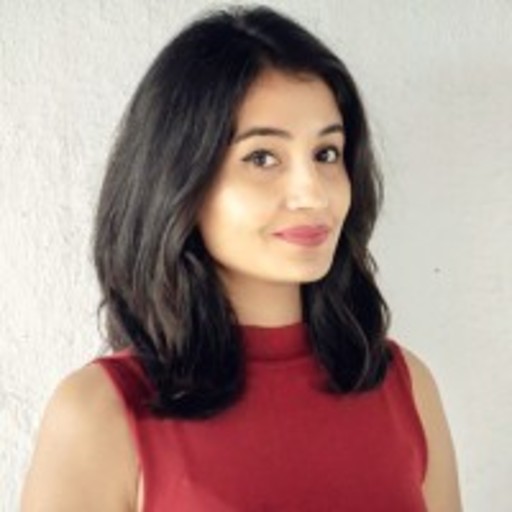 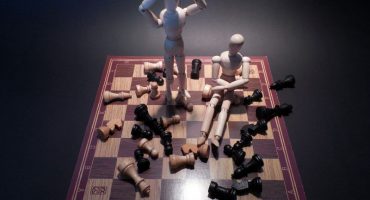 I have been wrestling with this question for a long time now. In fact, from the moment of my first query to our enterprise assistant platform, WhizAI. I am not exactly sure what I was expecting when I first typed, “Who is your creator?”, but it kicked off an effort to make our platform better and more usable over the past year and a half. For many months, it seemed like we spent all of our time developing WhizAI to have a human-like personality, characteristics, and responses.

At one point, I finally purchased an Alexa powered Echo Show from Amazon. I thought I could keep it at my work desk to query now and then just to see how engineers at Amazon were handling the personality issue. After the initial honeymoon period with Alexa, I began to realize that most of the human-like characteristics got incredibly annoying because they made me have higher expectations of Alexa’s human-like capabilities. How many of you want to throw your Alexa out the window when you have received the “Hmm… I don’t know that one!” response for the tenth time? Seriously, why does Alexa need to say “Hmm…” anyway?

The Alexa’s, Cortana’s and Siri’s of the world incorporate what is known as, speech disfluencies (eg. ‘’Hmm…” and “Uhh…”) to add synthetic waits, which is a way for the system to signal that it is still processing. That is what most of us do when gathering our thoughts, right? In addition, these human-like pauses and characteristics are supposed to make us more comfortable with the AI we are interacting with. But this is not enough to meet a business user’s needs and solve complex enterprise problems. A business user doesn’t need a human-like AI to make their jobs more efficient, they need a tool that understands them and performs enterprise functions faster and more accurately than they can. To put it into an analogy, think of a service animal that performs a function to help a human in their job…perhaps a police dog who assists an officer in detecting drugs or apprehending suspects. We all love dogs and we may even assign human characteristics to them, but at the end of the day, we know they are dogs and we know they are not human. If a dog doesn’t understand like a human or does something unfamiliar to us, we may get annoyed but we are sensible enough to understand that dogs cannot do quantum physics and come at par with ‘human intelligence’. Similarly, it is important to accept that an enterprise AI is a great supporting tool that can respond with a solution to your complex enterprise problems but it would be completely misunderstood if we expected it to behave emotionally or think abstractly like humans. Humans and AI have very different capabilities at this time, and if we embrace the differences we can better co-exist.

All this is not to say that it should not be an enjoyable experience to interact with an enterprise AI assistant, just that the experience becomes more enjoyable when people see the assistant for what it is and what it isn’t upfront.

The assistant should be a companion to the business users who:

With this ideology we built WhizAI as an AI-powered enterprise assistant that can converse with business users in a natural language via text and speech, to solve real-world business problems. Upon launching WhizAI as our first major client (in life sciences) I began to notice that the more people thought of whiz as a person, the more out of touch their expectations of what it could do became. Similarly, if we pitched it more as a tool to a user, not some chatty assistant, the more patience and understanding they had, with many even coming to its defence around others if it couldn’t answer the question.

Allowing people to interact with computers naturally has been a longstanding dream of many technology enthusiasts. Businesses can see the highest performance gains when humans and conversational interfaces join forces to form intelligent workspaces where AI has a meaningful impact on people’s day-to-day interaction with enterprise systems.

So, ask anything you want, but if you ask that one question to WhizAI it may say, “I’m not going to say hmm… because I am not a human!”

Get the latest posts in your inbox
Thank you! You're subcribed.
Oops! Something went wrong while submitting the form. 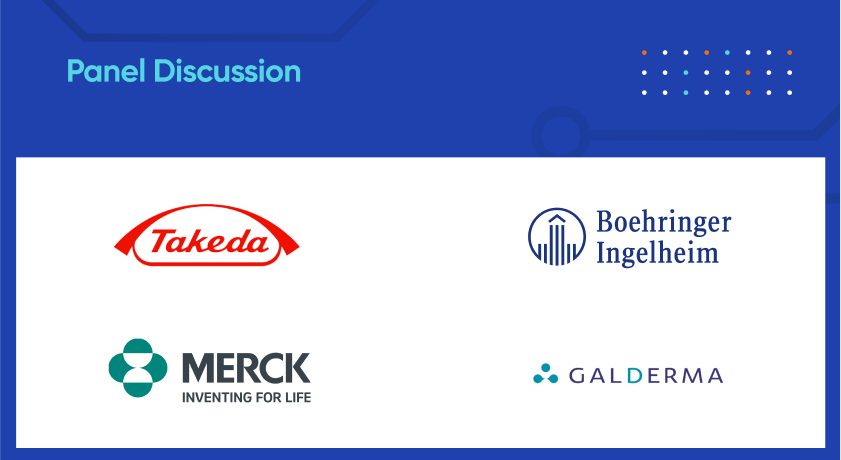 Customer Centricity and Digital Experiences which are Redefining Pharma

It is no secret that the pharmaceutical industry has historically flourished from blockbuster products with substantial brand equity, favorable pricing 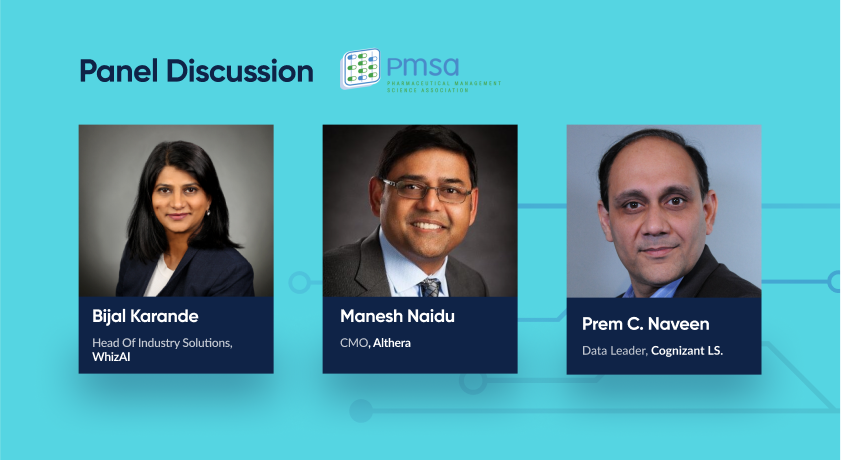 Personalized communication is something the HCPs have come to expect. To do that, pharma sales reps need to know their customers well. In order to know the customer well, they need data. Enterprise pharma companies, however, have many data resources and lots of data at their disposal. In fact, there is a data explosion. So what do you do? 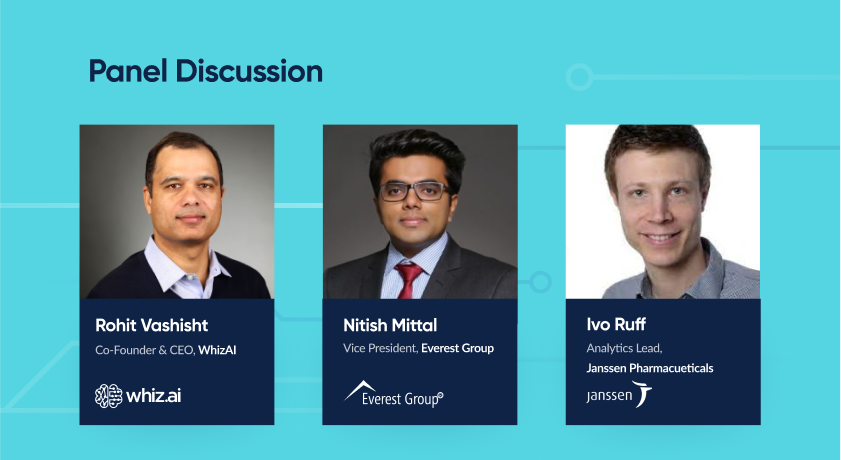 Demand for smart, agile, and near-instant commercial analytics in Pharma is rising. More contextual, continuous, and connected data and analytics are required to respond to more complex and uncertain business decisions. 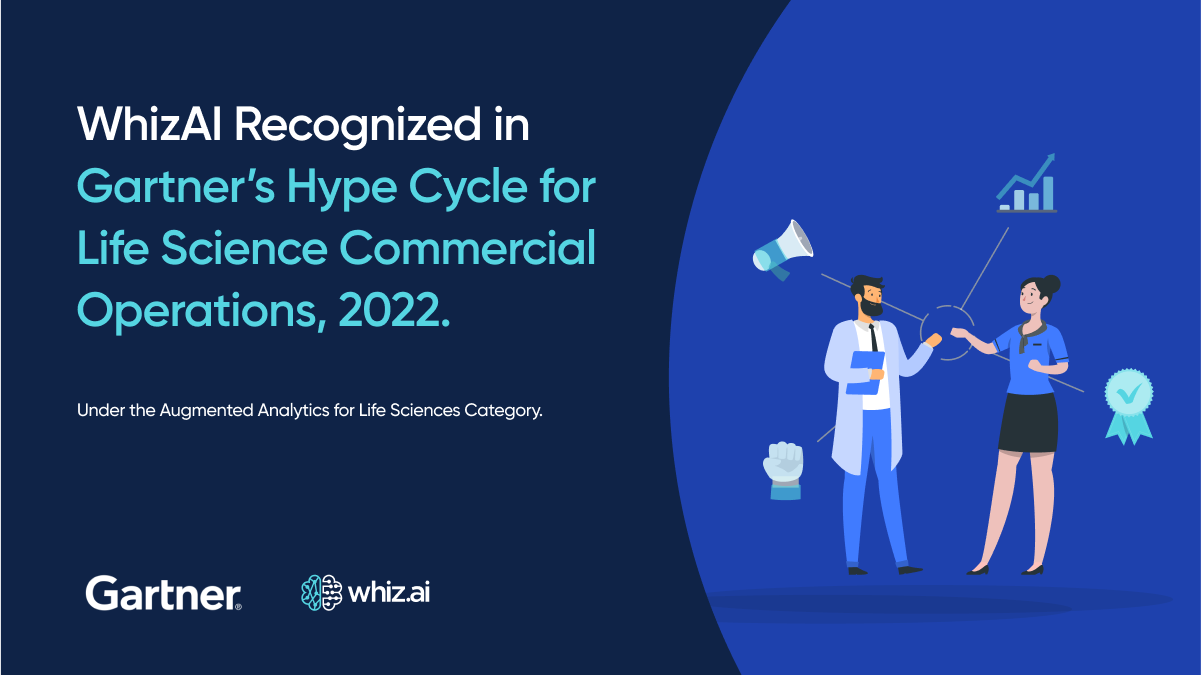 The Gartner​® 2022 Hype Cycle™ for Life Science Commercial Operations introduces a new category, Augmented Analytics, this year. WhizAI is listed as a sample vendor in the Augmented Analytics category in this Hype Cycle. This summary report covers the following highlights. 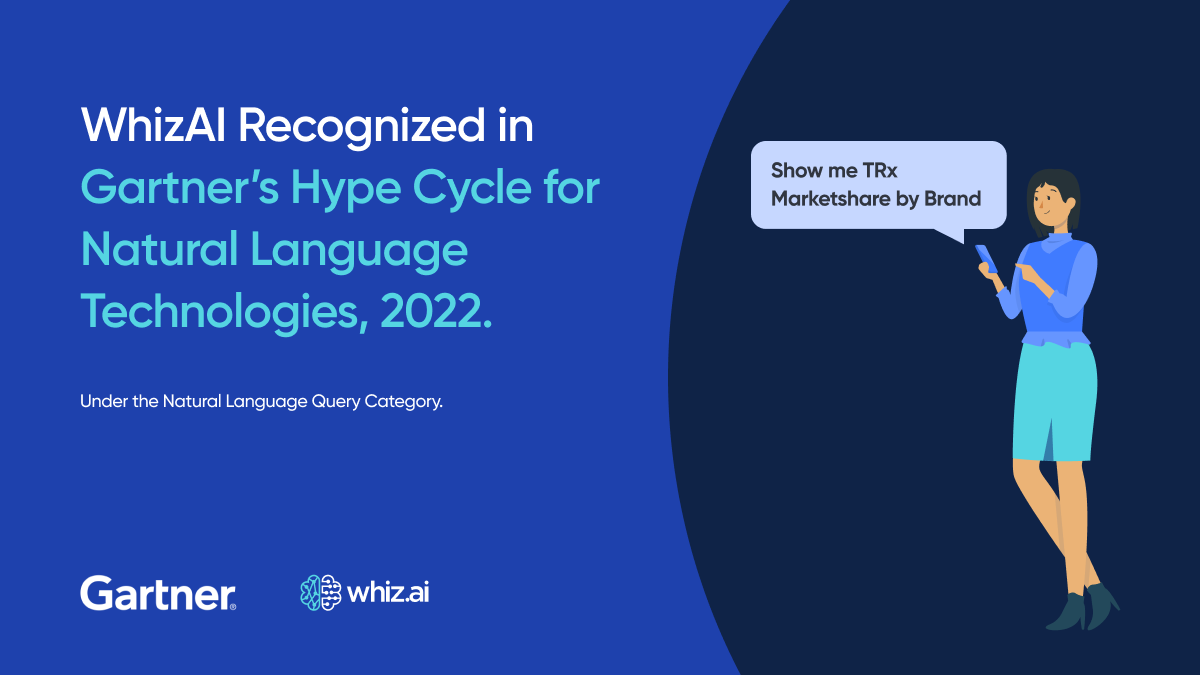 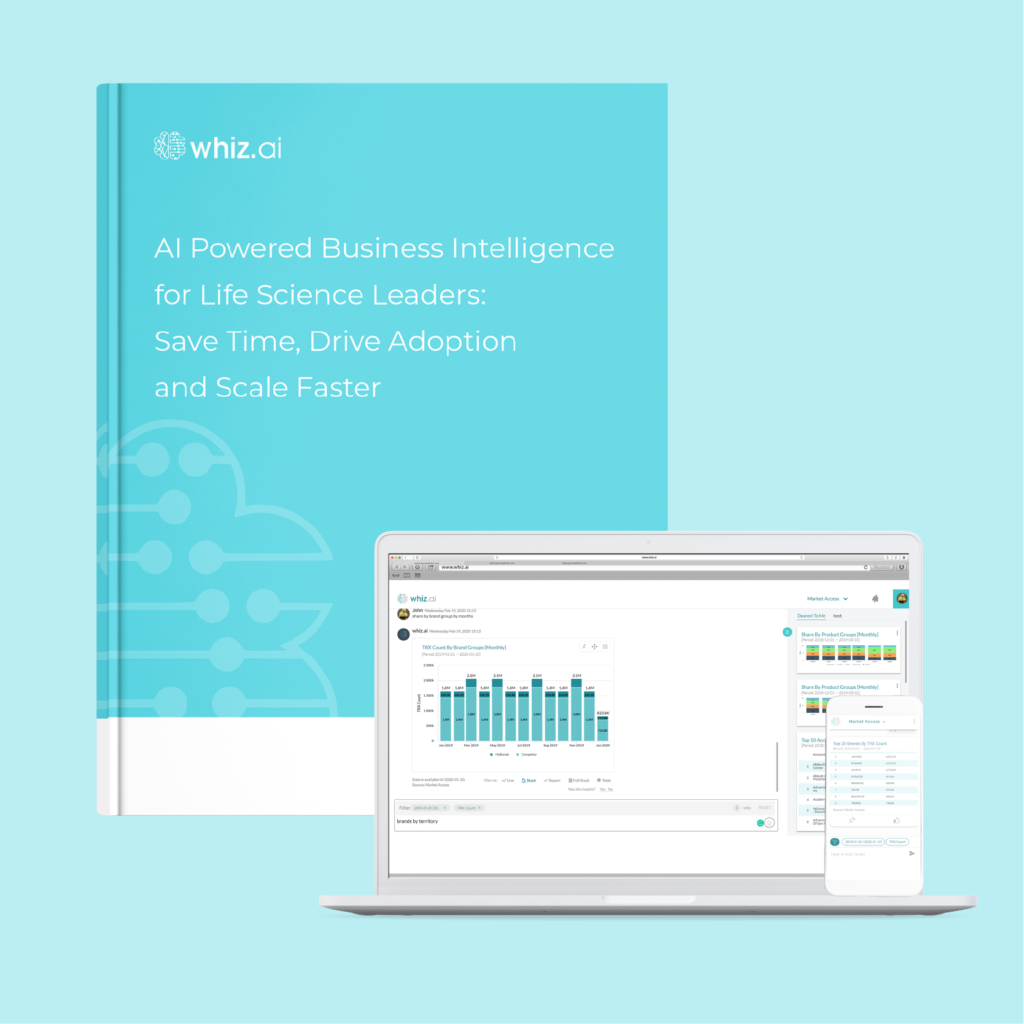 Today’s commercial teams must pinpoint top opportunities in markets across the country—or across the world—based on regulations, drug trials, market activity, competitors, insurance records, HCP preferences and affiliations, much more data than is humanly possible to manage. 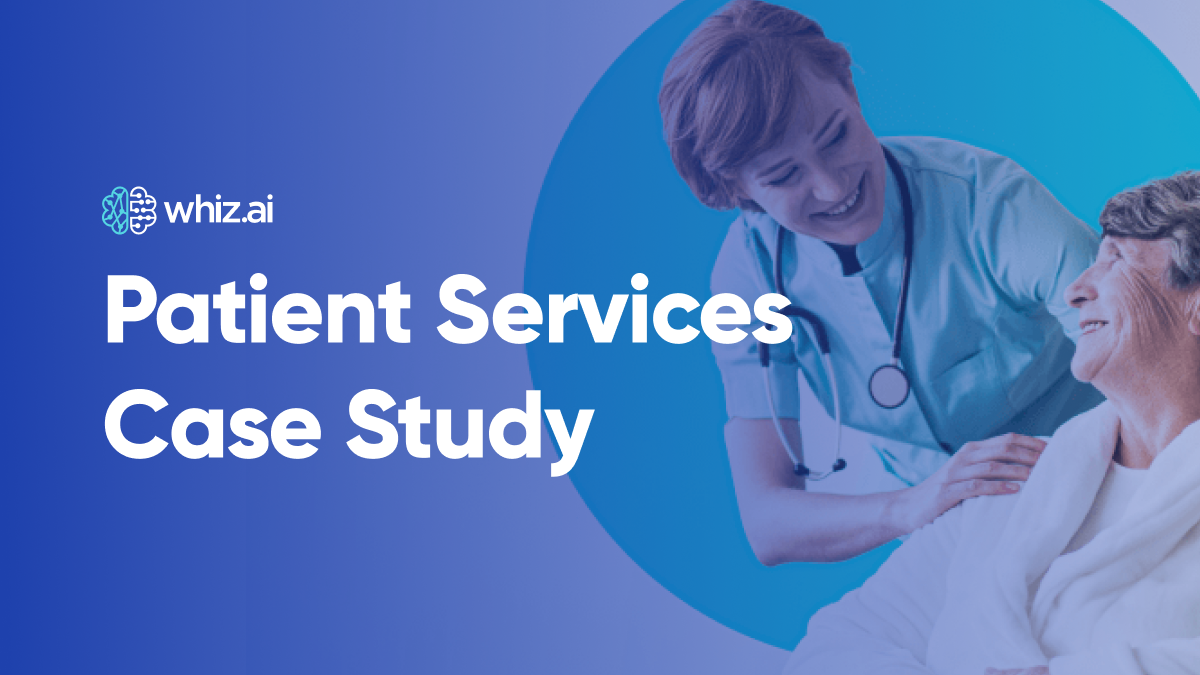 This patient services team now has visibility into the entire patient journey, identify risks, and increase productivity by a factor of five. 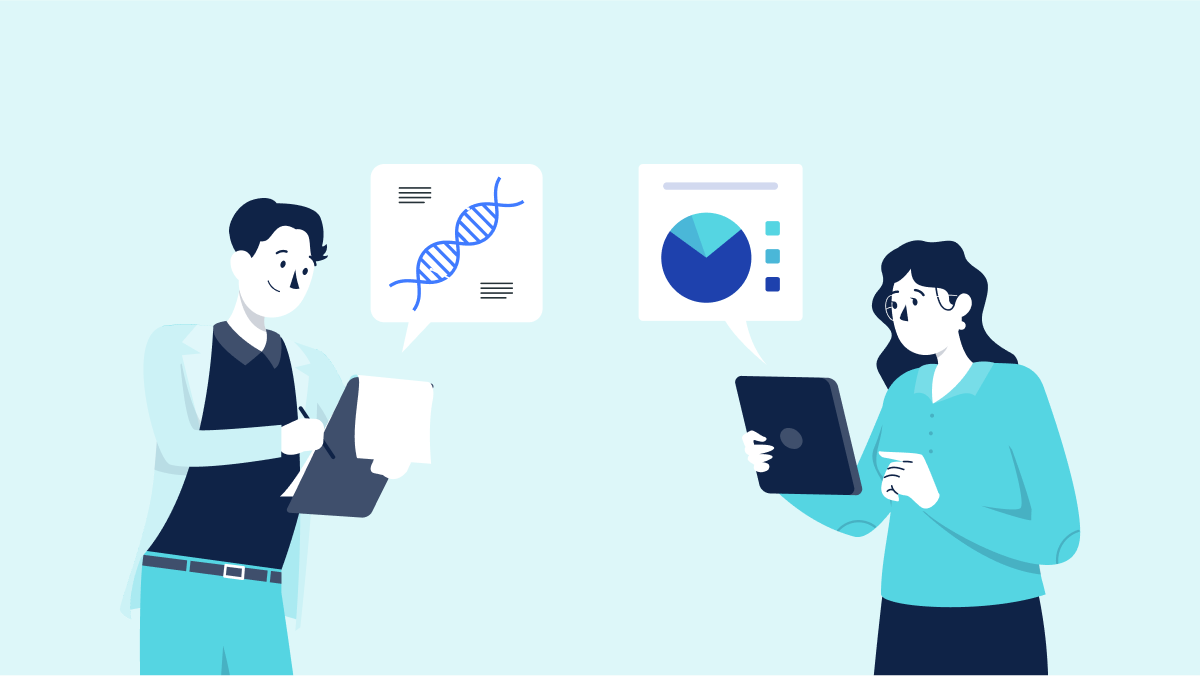 Why Domain Expertise Is Essential for Life Science Analytics

Domain expertise matters. Consider this: Enterprises choose transportation and logistics companies that have created the specific types of services they need. Businesses seek professional services with experience in their industries and look for consultants with good track records in their markets. However, remember that domain expertise benefits extend to analytics platforms, particularly those deployed for life sciences.